Dr.Samuel Hahnemann, the father of homeopathy, was one of the few of his time to walk through the gates of a university and graduate with a doctorate in medicine. It was the pre-antibiotic era and consisted of many barbaric practices. Traditional doctors routinely used excessive bleeding and flushing to treat the disease, believing that the disease was caused by impaired blood in the body. Dr Hahnemann was disappointed and therefore, he gave up his medical practice.

He dreamed and thought about a new idea to make medicine safe, effective, reasonable, humane, and friendly.

In order to earn a living, Dr. Hahnemann started translating medical books in different languages, as he knew over a dozen languages. When he was once engaged in translating William Cullen’s classical work, Lectures on the Materia Medica, in 1790, he could not resist his analytical excitement. Cullen’s statement that cinchona [quinine] bark possessed specific febrifugal [fever-relieving] properties – because it was one of the most aromatic and bitter substances known – aroused his
scientific mind and curiosity. 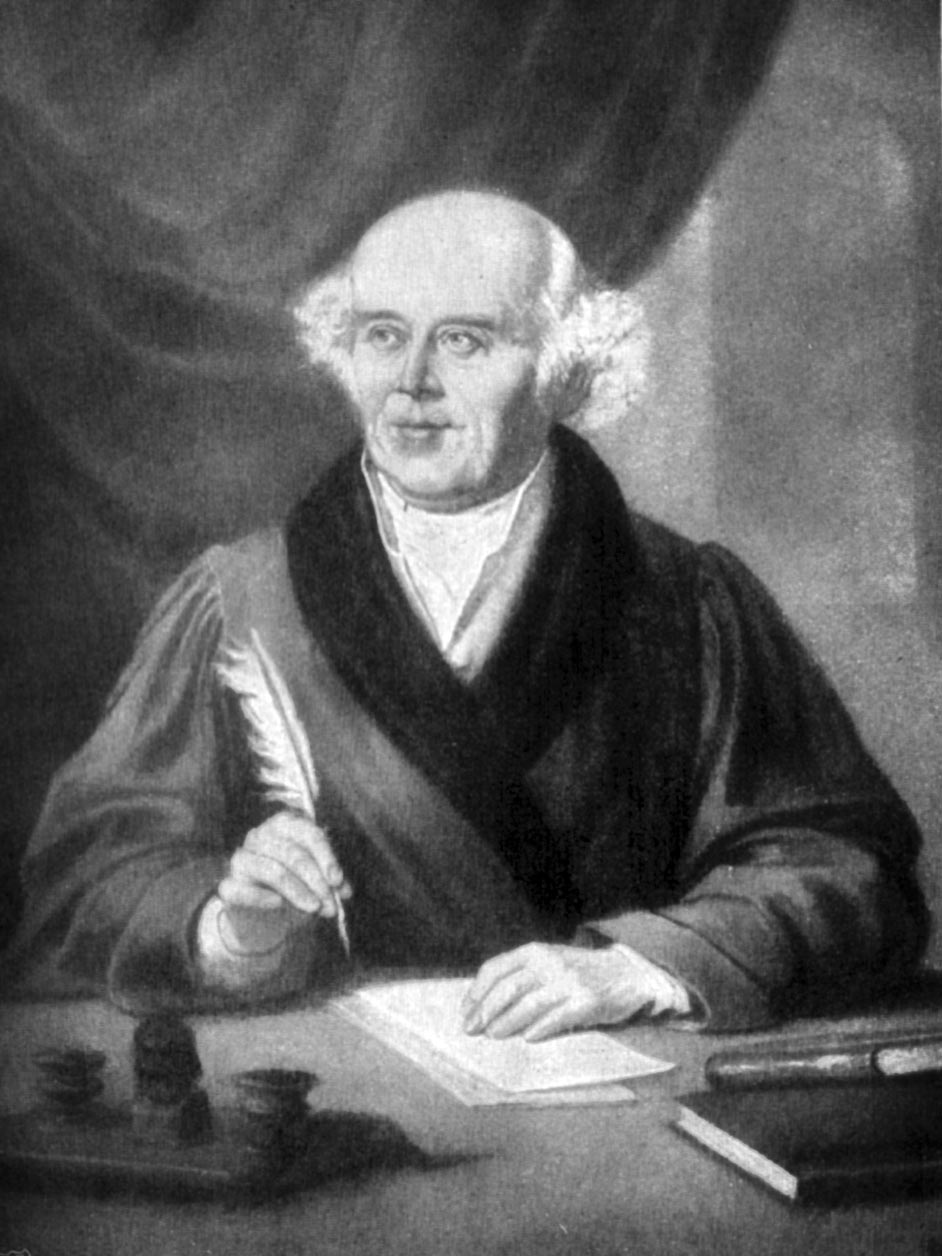 Hahnemann felt that there were many more substances, not just barks, with extremely bitter and fragrant properties. None of them had the strength to cure fevers, especially malaria-like fevers. He was eager to test the idea. He drank a decoction of cinchona bark to test the results. He developed a malarial fever with chills. This laid the foundation for homeopathy. Hahnemann then expounded his principle: like cures like.

From this experiment, Dr. Hahnemann derived a hypothesis – “a substance that can artificially produce certain disease-like symptoms on a healthy person; only that substance can cure a similar disease when it is given to the patient in the form of homeopathic medicine.”

For example, when you chop onions, you have watery eyes and a runny nose; you sneeze and cough and all of it happens due to exposure to the tuber’s active substances. The homeopathic remedy, Allium Cepa, made from red onion can help you overcome a cold or allergy attack in which you may have similar symptoms – watery eyes, runny nose, sneezing, coughing, or throat irritation.

These records were then used as a reference to select a similar drug for his patients. The cures obtained in this way confirmed his hypotheses about the concept of “like cures like”. Dr. Hahnemann thus developed homeopathy as a scientific system of alternative medicine based on his research and clinical experience of more than 12 years.

Homeopathy became very popular in the 19th century due to its success in treating patients during epidemics such as cholera. Mortality rates in homeopathic hospitals were lower than in conventional hospitals.